With a possible community of 2 – 10 players and an average playing time of 30 – 120 minutes, Vertellis (meaning tell us more in Dutch) is a family card game created with the intention of bringing people together.

The game designed and self-published by the trio of Lars Blokdijk, Bart Kloosterhuis, and Lizette Zeeman, was created to produce intimate moments that ultimately bring family and friends together. The game basically asks questions that produce moments of reflection – questions that make players reflect, cherish and share some beautiful life-long memories with each other.

The game has two editions (standard and family) both consisting of 48 cards made out of durable cardstock bearing just the logo of the game. The game pack also comes with blank cards which the game owner can customize as well as pen and paper to enhance gameplay. 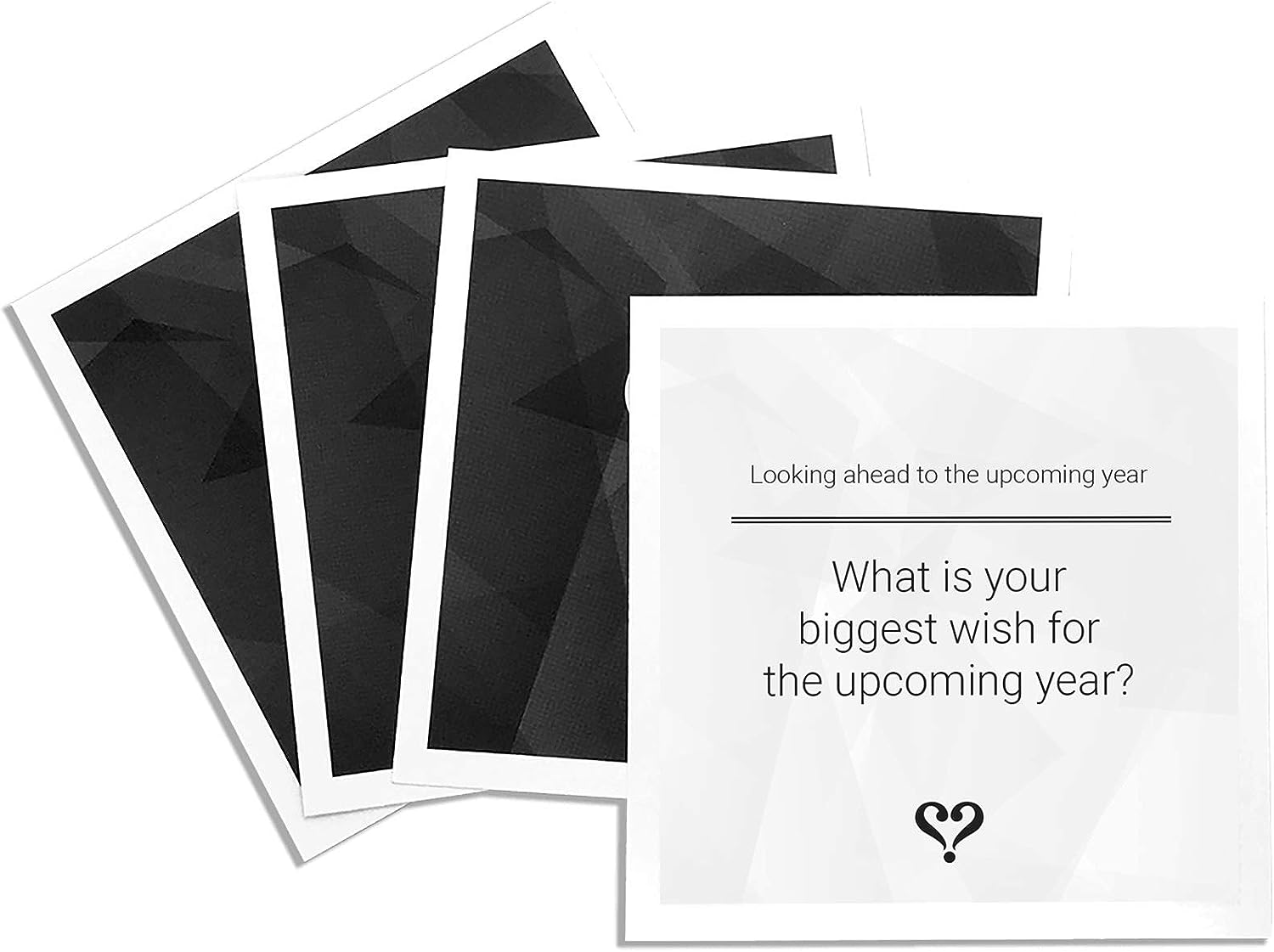 Vertellis consists of four rounds of gameplay. The play cards are stacked in four piles according to the labels on the back of each card (Round 1, 2, 3, 4). The cards in the first round have questions (which must be answered by the bearer of the card) about the past year while the cards in the third round contain questions about the future. Points are gained in Round 2 and 4. Both rounds consist of three general questions which must be answered by all the players – this makes it possible for more than one winner to emerge from each round of the game as points are awarded to players who answer questions about the others as correctly as possible.

During gameplay, a player whose turn it is draws a card from the round draw deck and reads the question it contains aloud before going further to answer it as honestly as possible – aloud. Other players are thereafter encouraged to ask follow-up questions which the player answers too. The main focus of the questions in Vertellis is to test how well all the players know each other.

Although the game is basically about questions, players can choose which questions they answer (some subjects may be too sensitive for a player or they simply cannot relate). In this case, they can decide to pass by placing the drawn card on the bottom of the deck and draw another. The player may also decide to pass the card to another player to answer the question in play. The card is returned to the bottom of the deck from which it was drawn after the question has been answered. 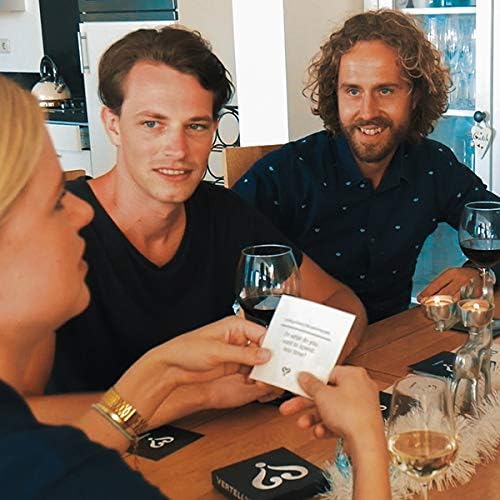 Points are scored in the second and fourth rounds. In these rounds, players will be asked questions about others where the correct answers earn a single point – there are six points, in general, to be won per game. At the end of round four, the player with the highest point is deemed the winner of the game. The game can also end in a draw because the aim of the game is not to beat perceived opponents but to bring people closer to each other. The designers, however, reiterate that the point system is just a fun way of adding a little competition to the game. This can also be avoided without upsetting the game, however – a no victor, no vanquished scenario.

Vertellis sort of forces players to take it slow, share as sincerely as possible and actually listen to others around here. According to the creators, the objective of the game came about because of the observed prevalence of the internet over face to face interaction. It seemed like the whole world was going out of touch with each other with family and friends walking side by side but barely communicating or even acknowledging each other.

Designers of Vertellis crafted the game to create intimate moments where family and friends spend quality time engaging each other and enjoying each other’s company – taking a break from the internet. The game thus achieves its mission of bringing people closer offline, stimulate conversations and ideas and re-connect with each other. It presents an open door for players to listen, learn and help each other through trying times by facilitating conversation through questions. The game makes this easy by providing questions for players to answer which they only have to think through – it’s like encouraging a conversation through the oldest means known to man – asking questions.

The game does not require players to have a competitive spirit to win but rather to relax, open up and have fun while at it. A note of warning, however – too much flavor kills the taste of the food. The game was designed to be played once in a while (say once every six months) and not every time. Although players can decide to play it more frequently, that would be a very terrible overkill on their part as they are bound to lose interest quickly. This is probably why the game is perfect for extended family reunions or dinners and cook-outs. Furthermore, the game cards are too little to provide meaningful replay value or anything of interest within a short time span. Time and distance are often needed in between games to make it really interesting. 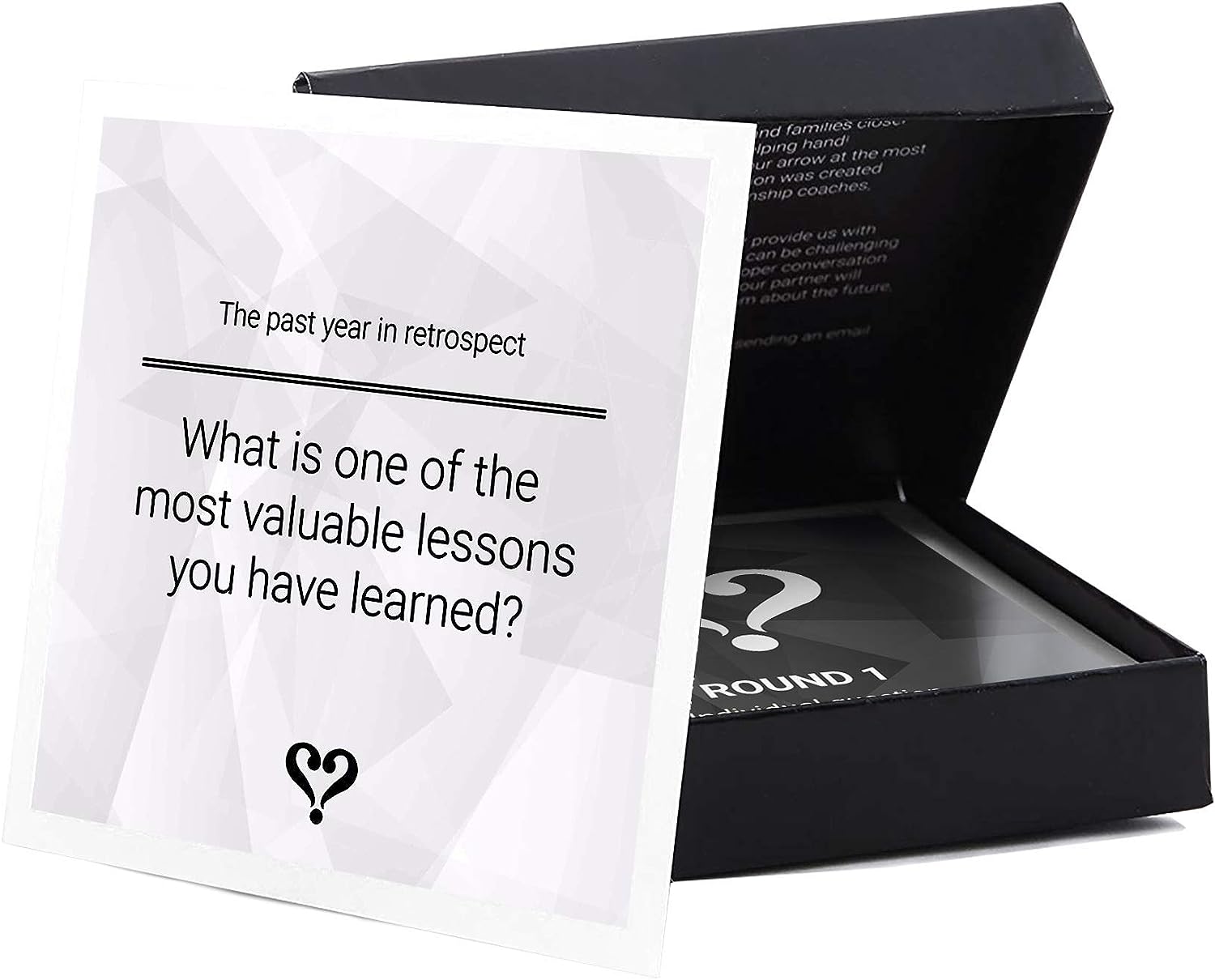 Inspired by the fast pace of the world around us and our ever-increasing addiction to social media and the digital space, Vertellis was created from a hokey handwritten card game to a full community of players grateful for the chance to escape the increasing barrage of data and the online world. Vertellis is that family card game that you can look forward to playing during festive periods with the family (New Year, Christmas, Thanksgiving included). Played with friends, family or work buddies, the game allows players to know who has been paying close attention to them and also stimulate meaningful – sometimes life-changing conversations whit the people closest to you.

This game is capable of inducing many memorable moments, reliving fond memories, causing sincere attention, connection as well as affection between players. It also provides a sneak peek into the lives of players – their past, their present, and hope for the future.